Why am I fascinated by death?

«Death does not fascinate me, but it is part of life»

Read the article:
This is how Exit recruits and trains its euthanasia

I can understand the desire to die. But how did you come to want to play a role in the death of strangers?

If I were sick and had no hope, suicide would also be the right way for me.

You say you want to help people. But you could also support mothers with newborn children. Why do you choose death and not life?

I saw with my father how nice it is to be able to die at home, with my family. He had colon cancer and we cared for him at home for two years. Death is something very natural, I experienced that as a child. I saw my own grandfather laid out in my bed.

Yes, that shocked me back then. He was the first dead person I saw and afterwards I could no longer sleep in my bed, that was also respected.

Still, that wasn't very empathetic from your parents.

I was no longer so small, and you knew that there would be a dead person soon. Today people think that medicine saves everything. But at some point medicine no longer helps either.

Are you fascinated by death?

Doesn't that also apply to illness and suffering, especially towards the end of life?

There are people who are very capable of suffering and others less so. That's why I think it's nice that here in Switzerland everyone can decide which way they want to go. And I don't accompany all of my patients to their death. A large part lives on.

Do these people suddenly no longer want to die?

A conversation helps many. They want to tell from their lives how they are doing. Many patients feel sad as a result of their illness. Often they tell me the doctor doesn't have time to talk about it.

Psychiatrist Gabriela Stoppe also criticizes this. In an interview, she said that if society cared more about lonely, elderly people, fewer people would want to die.

I believe that many younger people would be willing to take care of their older loved ones. I am amazed that so many older people do not want their children to help them at all. But they don't want to go to a retirement and nursing home either. You have already seen this with your partner or with friends.

Interview with Gabriela Stoppe: "Many old people do not want to live in nursing homes."

So do they die because they no longer have a job in life?

No, mind you: According to the statutes, only people who “have unbearable pain, a fatal illness or a severe disability” can die at Exit. The main reasons are blindness, loss of mobility and unbearable pain, which will not go away in the nursing home. Many require strong medication to endure their pain. They don't want to wait for their death in a twilight state in a hospice.

Yes, and the thought of being able to die helps too. 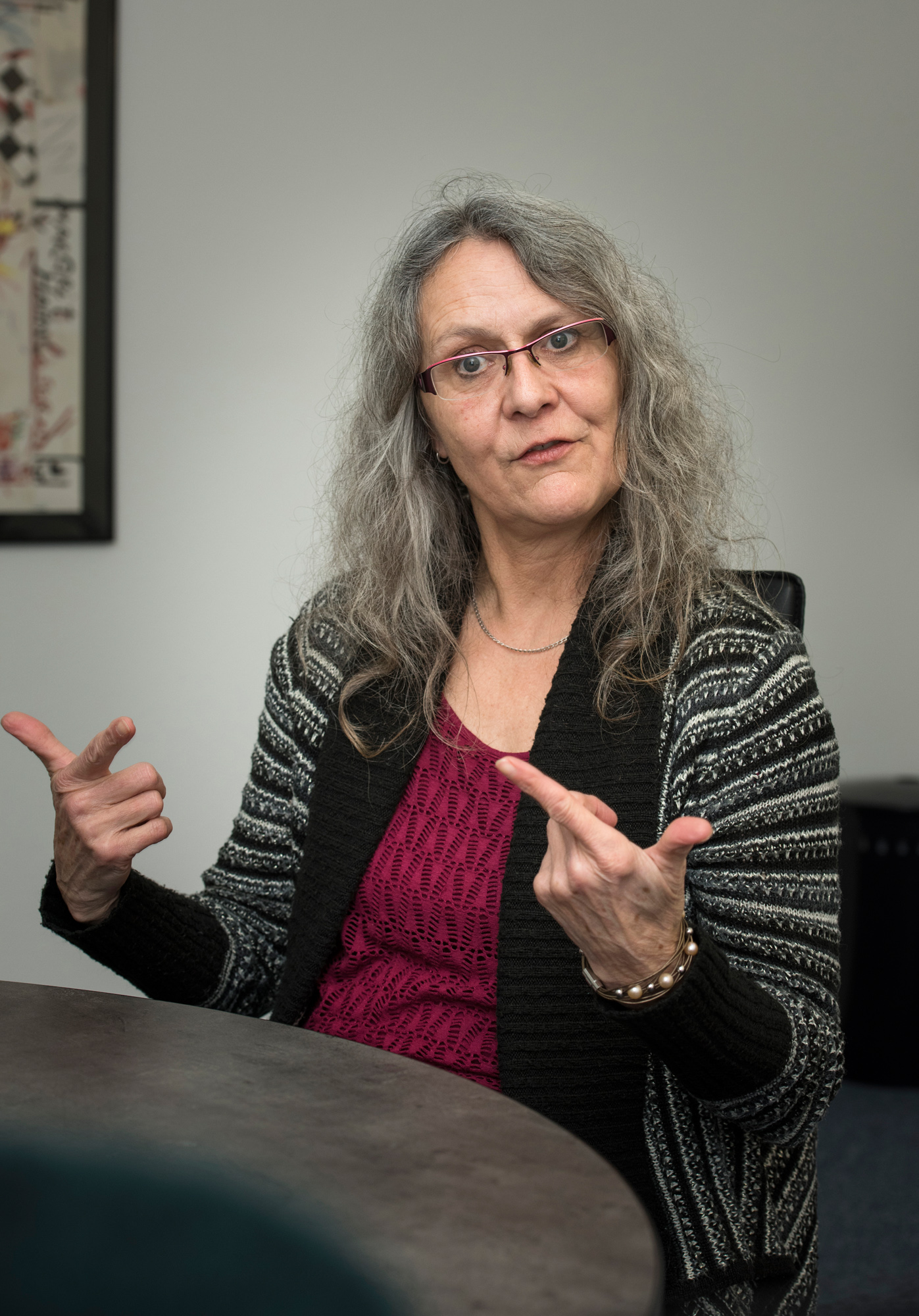 Do you mix the death drink for those willing to die?

Yes, I dissolve the drug in the water and give him the glass.

Does that give you a sense of power?

How does that feel?

When I have the glass in hand, I ask at least twice whether the patient is sure that he really wants to drink this and point out that there is no going back afterwards.

You ask that twice?

Sometimes the patients even get annoyed. But I have to make sure that the person really wants this and is aware of the consequences.

Are you each hoping he'll back down?

One can always hope, but no one has ever said «stop». They tend to say: "You are finally here." But the relatives often hope to the last that the patient will change his mind.

Do you have to cry?

The farewell is very emotional and touches me.

Do people talk about afterwards?

Yes. Many patients arrange with their children that they see each other again after death. Recently, a mother negotiated a code with her daughter. The mother told the daughter to take it to a fortune teller after six months. If they guess the code, there will be an after and they could keep in touch.

I have never received any feedback.

In Belgium a child was recently accompanied to suicide. What do you make of it?

This is not an issue for us, the time is not ripe. But even a 12-year-old who is very sick can say that he no longer wants to endure it and would rather die. You have to take that seriously.