Freistetter formula world: The most beautiful formula in the world

A year ago I wrote the first text for this column and since then I have searched the world of mathematical formulas for exciting stories every week. I've presented equations that come from physics, from pure mathematics, and from astronomy. There were biological and chemical formulas, and I've always tried to avoid the overly obvious and familiar equations. Now, on the one-year birthday of this column, there is no other way. I would like to deal with a formula that, if you ask mathematicians about the "most beautiful formula", always comes in first place. And rightly so. It's also my absolute favorite formula:

This is the famous "Eulerian identity". It combines three of the most important constants in mathematics and physics: The circle number π, the imaginary uniti and the base of the natural logarithm, Euler's numbere. Sometimes you can also find the formula in the form eiπ + 1 = 0 in order to also include the two constants 0 and 1. 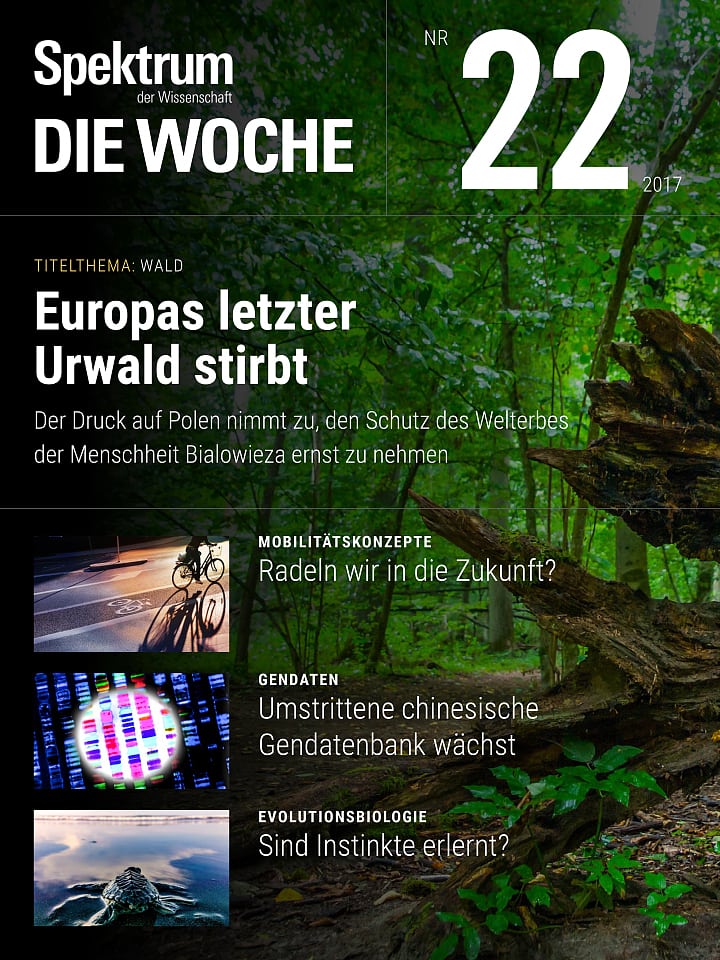 π and e are irrational numbers with an infinite number of decimal places that have no pattern whatsoever. i is an imaginary number that can only be defined as the square root of -1. And then you take these three strange numbers; multiplies π by the imaginary unit and raises Euler's number to the power of this product and the result is not just anything, but exactly -1.

I'm impressed every time I think about this formula. What does it mean that one can calculate exactly -1 from three fundamentally important constants? I am of course aware of the mathematical derivation; one only has to compare the series expansion of the exponential function with the corresponding series for sine and cosine. But even so, I often can't help feeling that this amazing combination of constants may say something fundamental about mathematics and / or the universe.

I am not alone in this view. The British mathematician Keith Devlin describes his feelings about Euler's identity in this way: "Just as a Shakespeare sonnet captures the essence of love or a painting captures the beauty of the human body, which is much deeper than just on the surface, so is it Euler's formula into the depths of existence. " In the 19th century, the American philosopher Benjamin Pierce declared that Euler's formula was "absolutely paradoxical; we cannot understand it and we do not know what it means. But we have proven it and therefore we know that it must be true."

Or maybe that's just a romantic weirdo - which doesn't make Euler's identity any less impressive. You cannot escape its aesthetics. In 2014, neuroscientists from London studied the brain activity of 15 mathematicians while looking at different mathematical formulas. The result: the orbitofrontal cortex, a part of the cerebral cortex that plays an important role in evaluating emotional impressions and becomes active, for example, when looking at paintings or listening to music, also became active when looking at Euler's formula. And this - unlike the other formulas in the study - consistently for all mathematicians examined.