How do photons travel

On June 28, 2009, world-famous physicist Stephen Hawking gave a party at the University of Cambridge, with balloons, canapés and iced champagne. And although everyone was invited, no one went. Hawking hadn't expected otherwise, after all, he didn't send the invitations until after the party. It was "a welcome reception for future time travelers," as Hawking announced. With this experiment, which was not meant to be very serious, he wanted to emphasize the thesis he had made in 1992: it was practically impossible to travel into the past.

But this assumption may also prove to be wrong. In any case, the latest experiments indicate the feasibility of time travel - at least from a mathematical point of view. Such studies shake our basic understanding of the universe. Because the question of whether or not time travel is possible is not just a question of science fiction fans. Ultimately, the answer would have profound implications for basic physics as well as practical applications such as quantum cryptography and information processing.

None of the established physical theories seem to forbid going back in time, and that fuels much speculation about time travel. Based on Einstein's general theory of relativity, which describes gravity as the curvature of space-time caused by energy and matter, this feat should actually be possible. An extremely strong gravitational field, like that of a rotating black hole, could in principle bend spacetime so extremely that it is bent back on itself. This would create a "closed timelike curve" (CTC for short): If you run through such a loop, you could travel back in time. 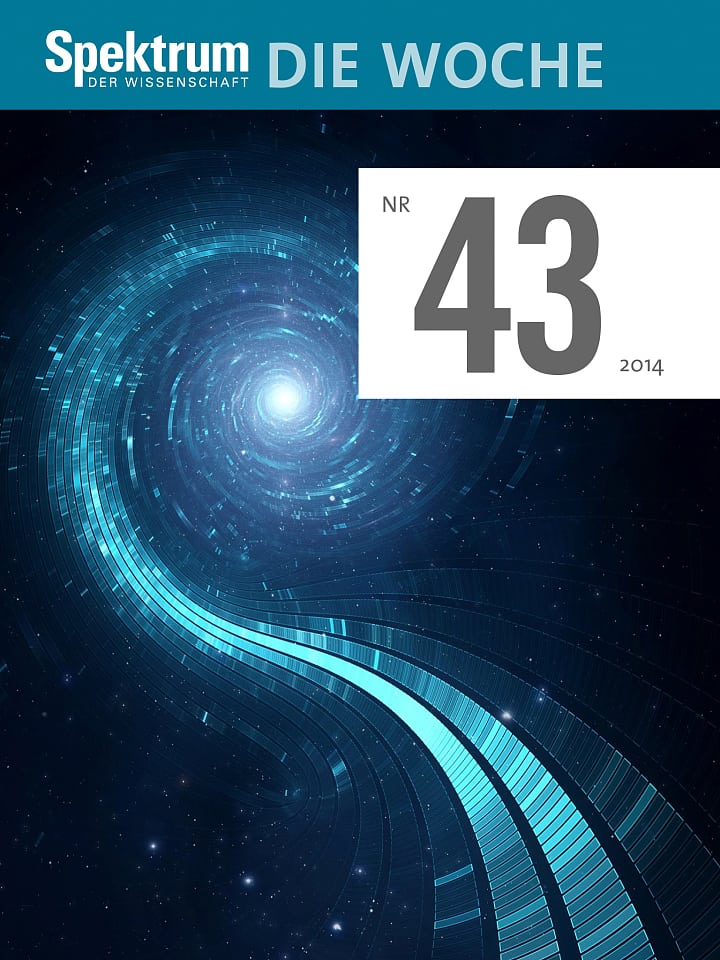 Hawking and many other physicists find CTCs terrible. Because as soon as a macroscopic object travels through such a loop, cause and effect get mixed up, and that inevitably leads to paradoxes. At the quantum level, however, according to a model proposed by theoretician David Deutsch in 1991, the contradictions caused by CTCs could be avoided. The reason for this lies in the behavior of the quantum particles, which is not deterministic and can only be described statistically. "It's fascinating that general relativity predicts these paradoxes, but when you look at the paradoxes in the context of quantum mechanics, they dissolve," says Tim Ralph of the University of Queensland. "One wonders, of course, whether this is relevant in terms of formulating a theory that combines general relativity with quantum mechanics."

Recently, a team led by Ralph and his doctoral student Martin Ringbauer simulated Deutsch's CTC model for the first time and was thus able to check and confirm many aspects of the two-decade-old theory. Their results appeared in the journal "Nature Communications". Much of their simulation was devoted to the "grandfather paradox": In this hypothetical scenario, a person travels back in time with the help of a CTC and kills their grandfather, thereby preventing their later birth.

In order to resolve this contradiction, Deutsch developed the following scenario: Instead of a person trying to wipe out their ancestor, a quantum particle travels back into the past through a CTC to flip a switch on the particle-generating apparatus from which it originally came. When the particle pushes the switch, the machine sends a particle - the particle - back into the CTC; if the switch is not thrown, the device will not spit out anything. Whether the particle will be ejected cannot be said with certainty in advance - one can only state a certain probability of it.

In order for such a particle to have exactly the same properties at both ends of a CTC, Deutsch demanded the principle of self-consistency for the quantum world as well. If, for example, the device generated a particle with a probability of 50 percent and this particle then passed through a CTC, it would flip the switch at the other end with a probability of 50 percent. This means that once it is created, the chances of traveling back in time and pressing the switch are also at 50 percent. If the quantum particle were a person, there is a 50 percent chance that the grandfather would kill his grandfather, which means that the grandfather can escape death through his grandson with a 50 percent chance - in terms of probability, that's enough to close the causal loop and resolve the paradox. As strange as it may seem, this solution is consistent with the well-known laws of quantum mechanics.