Why is data entry important

When the data is collected for a study, the questionnaires are filled out, the point is to put the data into a file in a meaningful way. This file should contain all information from the collected data, be clear for the user and be read in and analyzed by the statistics software without errors. In the following, I give 10 tips for creating such a matrix in a meaningful way.

1. The easiest way to enter the data is in a spreadsheet program such as Excel or OpenOffice Calc. This is sufficiently clear and can also be saved from there later as a text file with the desired column separation. In addition, most statistical programs can read in all common text and table formats.

2. Each variable is given a column and each observation is given a line.

3. The variable names should be concise, clear and unambiguous and should not contain any special characters or spaces.

4. A variable with numbering or other unambiguous designation of the observation, such as a patient number, is introduced.

5. A comment column should be introduced for comments. Comments can be entered here as free text. Although this information cannot be used for statistical analysis, it is then not lost.

6. There are two options for multiple measurements: Either each point in time is given a column. Then there is still a line for each patient. Or all measurements of a variable are in one column and an additional column is introduced for entering the time. This can be clearer if many different variables are measured multiple times.

7. In the case of numerical variables, you should really only write numbers in it. If necessary, an additional column can be created in which non-numeric entries can be made as comments. An example: The respondent only states “50-60” in the questionnaire instead of his or her exact age. Then it has no place in the numerical variable column. But you don't want to give the information away and save it as text in an additional column. If age groups are formed later on, it is quite useful.

8. Nominal variables should be abbreviated sensibly. They are only numerically coded in a pinch. For example, male / female is best coded as m / f. This is quick to enter and yet it is immediately clear to everyone which code means what.

9. It is important that nominal variables are always written the same way. So watch out for typos and alternative spellings!

10. In addition, the file should not contain any blank lines or columns. 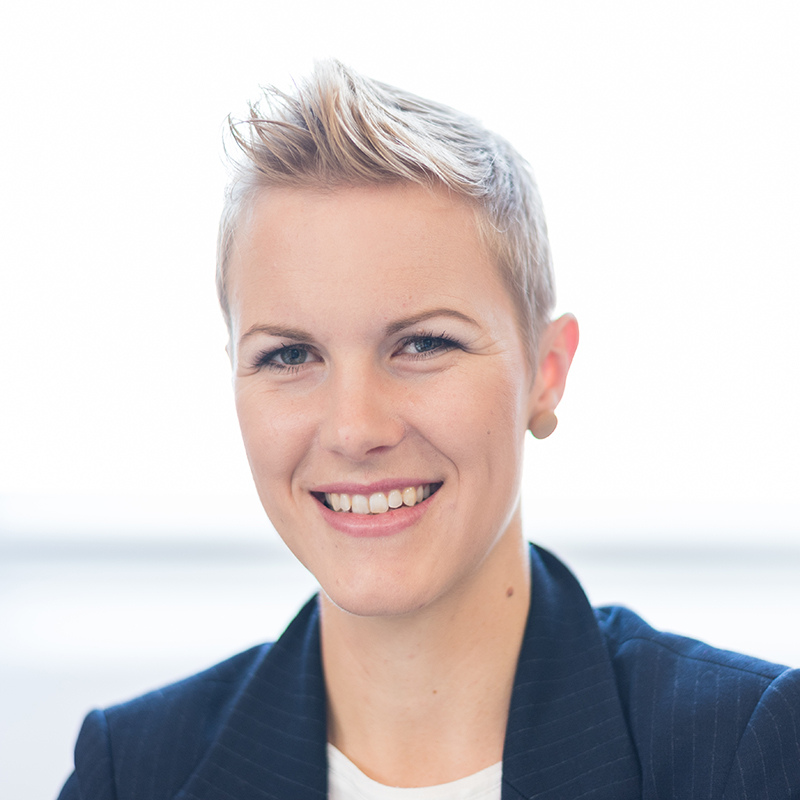 I am a passionate statistics expert and teach you statistical data analysis in an easy-to-understand and application-oriented manner. With my practice-relevant content and helpful tips, you will become more statistically competent and take your project a big step forward.