On the way to the "market of the world"

The preparatory work took eight years to complete, eight years of "negotiations with blood, sweat and tears," as the Malaysian Trade Minister put it. On this Sunday the time has come: The trade agreement RCEP - it stands for Regional Comprehensive Economic Partnership - is to be launched in Hanoi by 15 participating countries.

The list of participating states in Southeast Asia is long: resource-rich Indonesia, Cambodia and Laos, Malaysia, Myanmar, also the Philippines, rich Singapore, Thailand and fast-growing Vietnam. Last but not least, China is there, and from the region also South Korea and Japan, New Zealand and Australia. 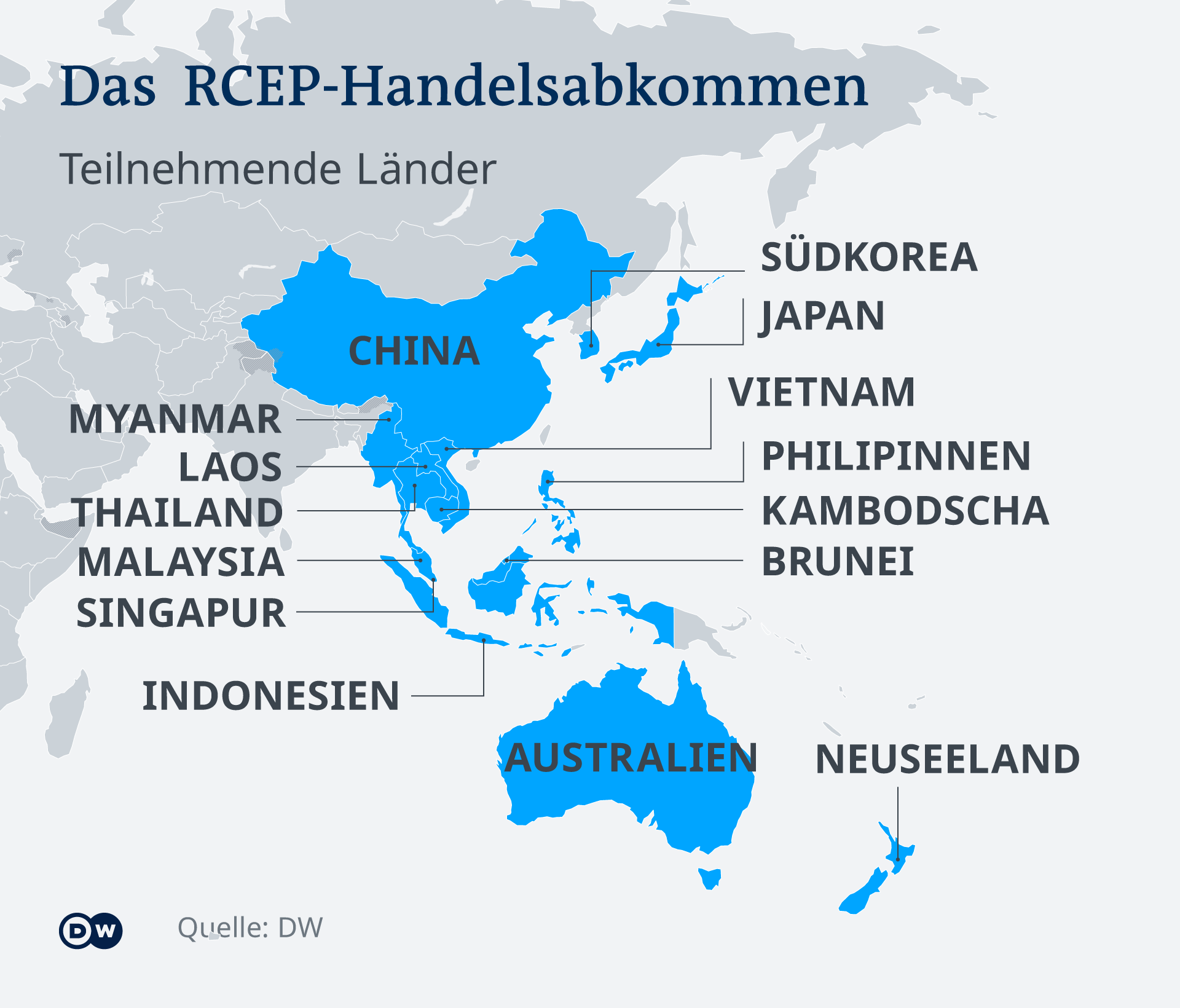 The states that want to put their trade on a new basis bring it to almost 30 percent of global economic output. Above all, tariffs are to be reduced, the agreement contains regulations for twenty areas, but not for agricultural products and fish - Japan closed itself off. In contrast to the trade agreements that the EU is trying to conclude in the region - the latest free trade agreement with Vietnam is 1200 pages long - the RCEP treaty does not contain anything on controversial topics such as climate, labor law, intellectual property.

Perhaps this reluctance was what made an agreement between the unequal partners possible in the first place. China had pushed the new agreement. But now Japan is also included, making RCEP the first agreement of its kind between the two competitors in the region and on the world market. The new collaboration between rivals South Korea and Japan is also surprising. India, however, dropped out at the ASEAN meeting in Bangkok last year. Apparently the concerns about cheap products from China were too great, and the need to protect domestic industry too great.

But maybe the rivalry with China played a role here too. "China with its geopolitical ambitions will certainly take advantage of the agreement," says Alexander Capri, trade expert at the Business school from the University of Singapore via RCEP. One of the many stumbling blocks that had to be avoided on the way to an agreement are the problems surrounding the South China Sea. China lays claim to 80 percent of the waters in this region and thus comes up against the claims of many neighboring countries such as Vietnam, the Philippines, Malaysia or Brunei - all of them potential signatories of the new trade agreement.

The US is out

Under the Trump administration, the United States sent warships into the South China Sea in the summer, pounding China on. Washington was not involved in the RCEP agreement under Trump. What's more, under his leadership, the US had previously withdrawn from another Asia-Pacific trade agreement called the CPTPP. This earlier "Agreement on the Trans-Pacific Partnership" left Washington in 2017. At the time, China did not belong to the free trade area with Japan, Canada and Mexico. However, according to observers, Beijing has since pushed ahead with work on the new agreement, which is now available for signature in Hanoi. 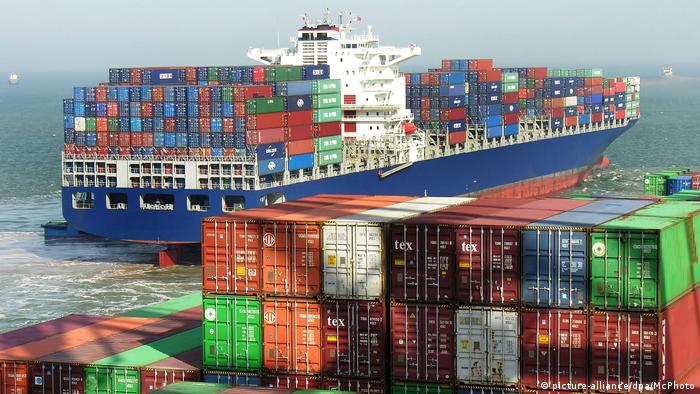 "The agreement," she quotes FAZ the economist Radhika Rao from the DBS Bank in Singapore, "offers the region the opportunity to transform the 'factory of the world' into a 'market of the world'." Indeed, the region is increasingly becoming a self-sufficient market. The volume of trade between Southeast Asia and China, according to a survey by the consulting firm Boston Consulting Group BCG is projected to grow by more than $ 40 billion by 2023. In contrast, BCG is forecasting a significant decline in the flow of goods between China and the USA and Europe - with a volume of around 20 billion dollars each - for the next three years.

However, the new trade agreement for the region is not yet completely dry. The signatures of the RCEP treaty should be ready in Hanoi on Sunday, but then the signatories will have two years to ratify the provisions. "The way ahead is no walk in the park," said Vietnamese President Nguyen Phu Trong at the ASEAN summit, also regarding the future prospects of the historic project.