Can we stop the imports from China? 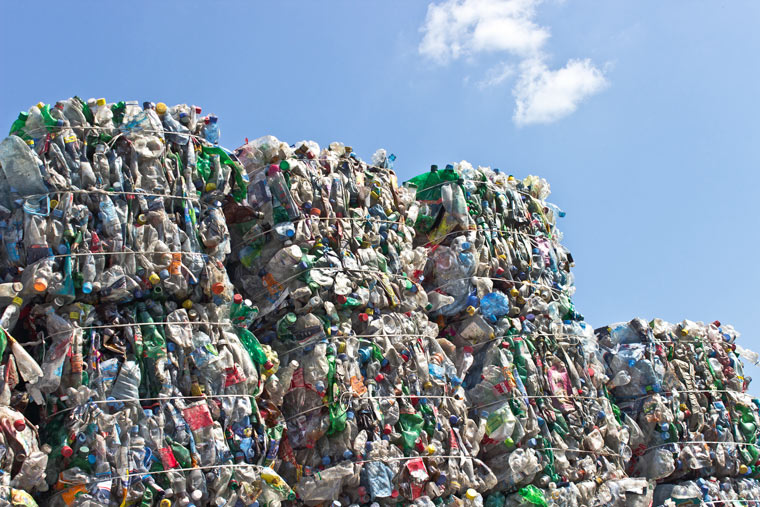 New law in China causes unrest in Europe: The Chinese government stops the import of garbage from Europe. 24 types, including plastic waste, can no longer be exported. But where do you put the garbage?

For years, China was the world's largest importer of waste. But that is now over, as the government in Beijing announced at the end of the year. There is enough rubbish in China. In fact, the country no longer knows what to do with it. China has been importing garbage from all over the world for over 30 years. Last year, 70 percent of the EU's garbage exports ended up in China and Hong Kong. Germany alone sent around 1.5 million tons of plastic waste to the People's Republic every year. In total, China imported 7.3 million tons and made new plastic from them. The business was lucrative for both sides, explains Thomas Probst from the Federal Association of Secondary Raw Materials and Disposal (BVSE).

But the government in Beijing is complaining about increasing environmental problems and illegal imports from traders - that should now be an end. In July 2017, China announced that it would stop importing rubbish in order to be able to combat its own environmental problems. In addition, waste separation is to be made compulsory in three dozen cities. Beijing alone wants to train 70,000 workers to become "rubbish role models". They should receive a green bracelet and show their fellow citizens where packaging, residual waste, glass and compost belong. 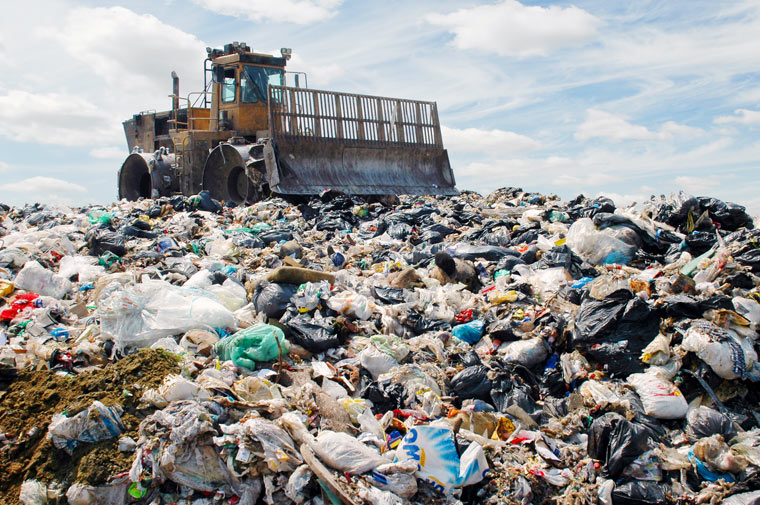 Large parts of China have so far earned their livelihood from cannibalizing and sorting garbage for raw material extraction. In addition, families sometimes live on the garbage dumps and work under poor conditions. In Guiyu, for example, a city in southern China where a particularly large number of devices are excluded, doctors found high levels of lead in the blood of 80 percent of the children examined. What cannot be recycled has often ended up in rivers, in fields and finally on the plate.

The new import ban is putting Germany and the EU under pressure: The BVSE saw the market in transition even before the import ban came into force - this effect is now reinforced. "The market for plastic waste has changed from a supplier to a demand market," it says in a statement. "It will be almost impossible to divert these quantities to other markets," the BVSE added.

What to do with the garbage from Germany?

Over 24 types of garbage may then no longer be imported. Including electronic waste, waste paper and plastic waste. But where do you put the garbage from Germany? Perhaps the ban on the import of waste also offers a new opportunity and the necessary incentive to reduce waste production across Europe and create a better recycling and circular economy?

“From our point of view, it is totally unacceptable that we outsource disposal security. We have built up a large network of plastic recyclers here and carried out plastic recycling. The factories always got too few good raw materials. We would like to expand these recycling structures further, ”said the BVSE. Unfortunately, up until now this was often too expensive in Germany. 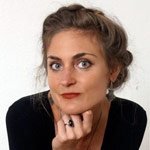 AuthorMeike Riebe nutritionist, vegan and a big heart for animals

All facts and information about the environmental problem of plastics