What do the British think of Malaysia

The history of Malaysia

What are the main events in the history of Malaysia?

After the first Malay kingdom was established in 1400, it wasn't long before Arab, Persian and Indian merchants introduced Islam. Because of this, Buddhism and Hinduism have been almost completely supplanted. Even today, Islam is the number one state religion in Malaysia. 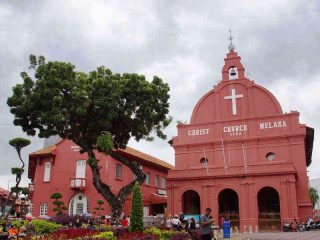 The coastal city of Melaka

The fact that Malaysia is still shaped by different cultures today is not least due to the European influence and colonial conquest from 1511 onwards. The Kingdom of Malacca, founded in 1414, was conquered by the Portuguese in 1511. But you too were later ousted by the Dutch. On the west coast, the British conquered the island of Penang in 1786 and it was they who finally expelled the Dutch from what is now Malaysia in 1795. As a result, Malaysia belonged to the British colony and became part of the Strais Settlement. In 1895 various states merged, creating the Federated Malay States.

Japanese troops conquered the country during World War II. But after a short time, in 1945, the Allies were able to recapture Malaya. On February 1, 1948, the Malaya Federation was founded. Due to communist resistance, this federation gained independence in 1957, after various political, ethnic and economic unrest had previously occurred. 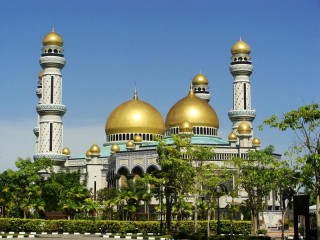 The Sultanate of Brunei

After the Federation became independent, claims were soon made on the areas of Singapore, Sarawak, Brunei and Sabah. The Malaya Federation soon succeeded in conquering the territories on and around Borneo. Only Brunei remained occupied by the British and gained independence in 1984. In 1965 Singapore also left the Federation and declared its independence.

The new head of government

After further religious unrest, the first Prime Minister and founding father of the Malaysian Federation died in 1990. In 2003, Abdullah Ahmad Badawi was elected head of government and in the 2004 and 2008 elections, his governing coalition received a majority. On April 3, 2009, Najib Razak took over the office of Prime Minister, replacing his predecessor Abdullah Ahmad Badawi. Even his coalition government could not be shaken by the opposition Pakatan Rakyat during the 2013 elections.