How were atheists treated in Nazi Germany

Deutsche Welle: Mr. Keller, how many Soviet prisoners of war did the Wehrmacht take prisoner during World War II, how many died?

Rolf Keller: It is certain that at least 5.3 and up to 5.7 million Soviet soldiers were taken prisoner. At least 2.6 million, probably even up to 3.3 million, died in German captivity, i.e. about half or even more. The death rate for other prisoners of war was a maximum of two percent. 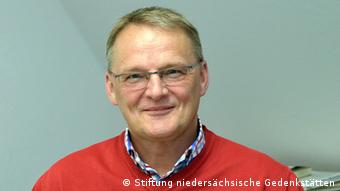 How did you deal with the prisoners?

The war against the Soviet Union was announced by Hitler as an "extermination struggle". The death of millions of Soviet citizens was planned. The prisoners of war were called representatives of the "Jewish-Bolshevik worldview". The Nazi propaganda referred to them as "criminal types", "Slavic subhumans" and "scum of humanity". Prisoners were brought to Germany only because more and more workers were needed for the armaments industry.

In Germany there were "Stalags", main camps for prisoners of war, including Stukenbrock-Senne in North Rhine-Westphalia, which Federal President Gauck selected for his commemorative visit this Wednesday. What was life like in these "Stalags"?

The first "Stalags", the prisoner-of-war crew camps, were set up as barracks for Poles, Belgians, French, British prisoners, Serbs and others. They were used for distribution to work assignments at companies or in agriculture. From 1941 on there was something completely new for the Soviet prisoners of war, the so-called "Russian camps": twelve large camps for 20,000 to 50,000 prisoners, mainly in Silesia, Saxony, Lower Saxony and also in Stukenbrock-Senne in Westphalia. There were no barracks with sleeping places or hygienic facilities, only open spaces surrounded by barbed wire and watchtowers. 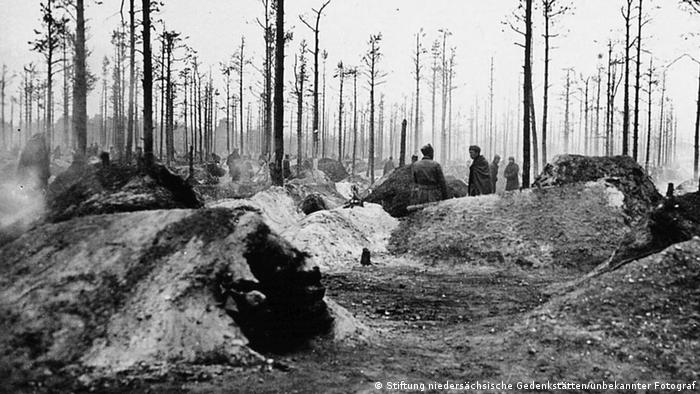 The prisoners had to camp outdoors until winter. With their eating utensils they dug caves in the earth to have protection from the weather. We have evaluated documents, departure lists and cemetery registers, and the cause of death is often noted as: "Choked in the cave". These were terrible conditions. Because the prisoners did not get enough to eat, they ate tree bark and searched the earth for worms. Diseases spread very quickly, so that by October 1941 at the latest, mass deaths began. Up to 300 prisoners died every day in the large "Russian camps" and were buried in mass graves.

Yes, the contradiction was that the prisoners were supposed to do heavy physical labor on construction projects or drainage in the moors, but they were not able to do so. There were complaints from employers that these prisoners could only do 10 percent of what the French had done before, they should be better fed. But the German side never ensured adequate supplies for these prisoners. When many later fell ill with tuberculosis, "death camps" were set up where the terminally ill were left to fend for themselves.

How did the prisoners feel after liberation in 1945?

There was the infamous Stalin Order No. 270 which said that the Soviet soldier would not go into captivity. Every prisoner was labeled a traitor. He and his family faced punishment. The returnees from Germany were also viewed as potential collaborators: How could one survive four years in Germany under these terrible conditions if one had not worked with the Germans? Many were not allowed to return home, but were sent to the gulag, to the camps of the Soviet secret service, or to punitive battalions. The others were also burdened with the stain of imprisonment for a lifetime. The subject was taboo even in one's own family. The tradition is bad and there are few reports to date. 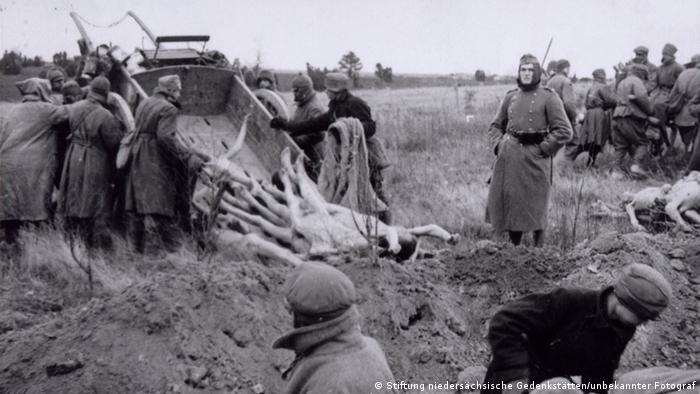 In Germany, too, nobody was interested in the topic after the war and - also in the context of the East-West conflict - it was ignored until the 1990s, although everyone noticed during the war because there were work details with prisoners of war in almost every place . Farmers wrote bills as hungry prisoners tore turnips out of the ground. Many prisoners who walked away from work in search of food were shot dead by the guards.

You have collected survivor reports for documentation in Bergen-Belsen. Which report particularly impressed you?

Mark Tilewitsch was a prisoner in the Wietzendorf camp, where the Gestapo looked for communist functionaries and Jews among the prisoners with the help of the Wehrmacht and informers. Tilevich was a political officer and a Jew. Because his parents were atheists, he was not circumcised. None of his comrades betrayed him, so that he escaped being singled out and thus being shot in the neck in a concentration camp. 13,000 Soviet prisoners of war were shot in 1941 alone in the Sachsenhausen concentration camp near Berlin. 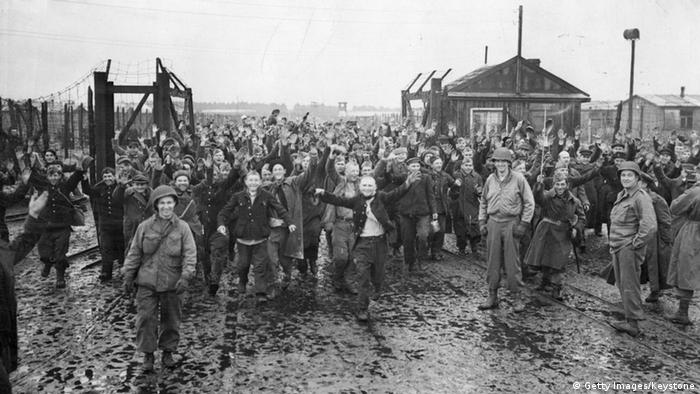 Tilevich came to a work detachment in the moor and made two attempts to escape. He was then formally released from captivity and taken over by the Gestapo, which handed him over to the SS. In Sachsenhausen concentration camp he was part of the international camp committee and prepared for self-liberation. In the search report from the Gestapo after his escape it had said: "Jewish type". It's a miracle he survived.

What wish do the prisoners have of Germany today?

You have a split relationship with Germany and your own home country. A Russian historian wrote that "in the end you were the victims of two dictatorships". They are grateful if one is interested in their fate and also in gestures such as that of the Berlin association "Contacts", which paid survivors 300 euros from donations. Many need the money. It is estimated that there are still around 2,000 survivors: very old, often sick, many with a small pension from which they can barely afford the medication they need.

In Germany, people argue about compensation payments. Prisoners of war are not normally entitled to this - how do you see that in the case of Soviet prisoners of war?

The historian Rolf Keller has been researching the subject of "Soviet prisoners of war" for over 25 years. He worked on a German-Russian research project that evaluated the German prisoner files that were brought to Moscow in 1945. As the head of memorial funding in Lower Saxony, he also has contact with survivors.

The interview was conducted by Andrea Grunau.